That’s when I had to get up in order to make the 6am bus to the airport for my 9:15am flight (the next bus wasn’t till 7:30, and if anything went wrong, I might’ve missed the flight, which was just not acceptable). So I did.

The trip home was uneventful if very slow (we had to wait in Munich for them to unload a suitcase from the plane since the owner didn’t want to come to San Francisco with the suitcase, and then we had to circle a while before landing), but I’m finally home.

And I think that’s going to do it for today’s exciting Weblog entry, because my family is arriving home, too.

Good night (or Guten Abend, if you prefer).

After I got back to my room last night, I flipped on the TV to make some noise while I got ready for bed. The Maritim only offers one English-language channel (CNN), and I didn’t really want to know what was happening in the world, so I started channel-surfing (I wonder how you say that in German?). Naturally, there wasn’t much on that was of interest to me, but as I was about to give up and go back to CNN, I suddenly saw something very familiar: Monty Python’s Flying Circus. But the voices weren’t right, because, of course, the show was dubbed into German.

I was still able to enjoy the visual humor, but it just wasn’t the same as watching in English, and I wasn’t always able to figure out what was going on. When I get home, I’m going to have to dig through my tapes and see if I have this episode (the one with “It’s A Tree”).

Morning came early today. Tomorrow will be worse. Off to the meeting!

Tonight, we had dinner at the DaimlerChrysler (pronounced “Mercedes-Benz”) museum in Stuttgart. Before dinner, a friend and I took a self-guided tour (they offered audio wands, but that would have been more regimentation than we were in the mood for) and a number of pictures.

Here’s the first car that Benz created. They actually started the motor for us — it was loud. 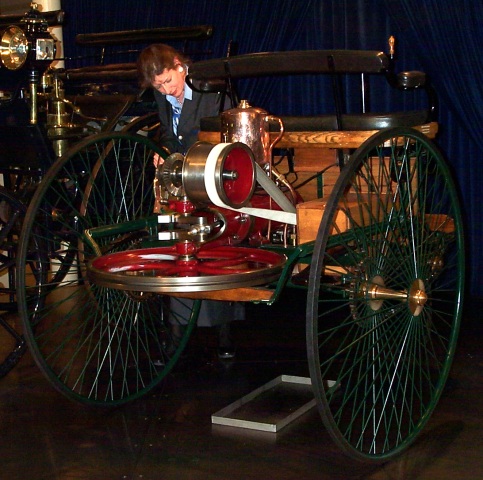 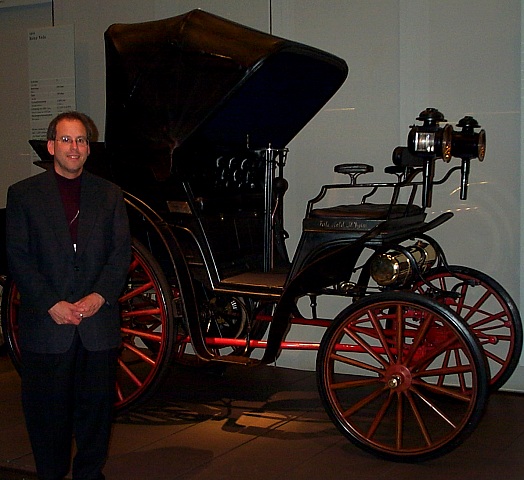 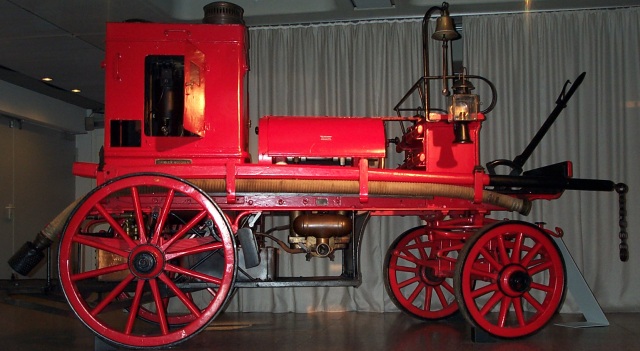 With so many cars in the museum, they have a hard time keeping up on maintenance. Note the flat tire on this car: 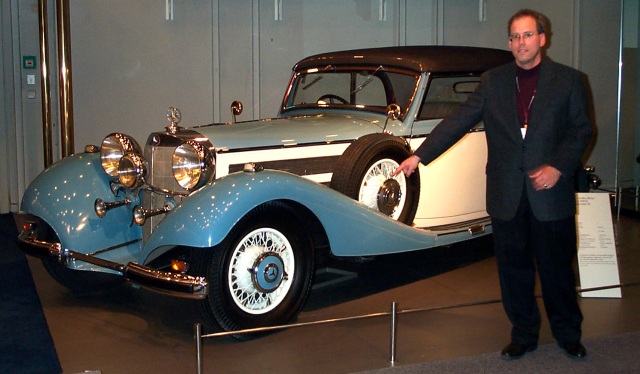 Some designs just don’t seem to work, even though they’re awfully attractive looking: 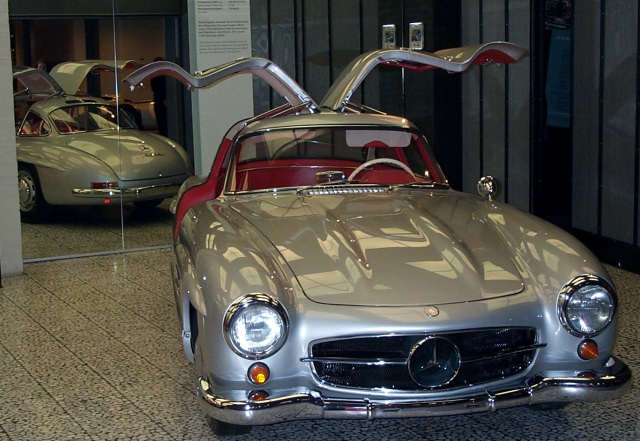 Tomorrow, it’s back to the all-day grind.

I slept well last night. Very well. Too well, I guess, since I awoke refreshed and relaxed at 7:55am, with the conference scheduled to start at 8:15. So much for being relaxed!

I thought I had set the telephone alarm for 6:30am, but apparently I hadn’t hung on long enough to confirm that I really wanted the wakeup call. But I also heard from some of my colleagues that their phones hadn’t rung, either, but that the hotel staff had knocked on their doors instead!

I managed to rush through my morning routine in record time, and was pleasantly surprised to find the hotel flexible in enforcing the deadline for collecting laundry and in not closing the breakfast room right on time, so I was able to arrange for clean clothes and eat; I got to the meeting a few minutes late, but I was in time for the first main speaker.

This hotel is a very pretty place, but I wish their interior decorators would have allowed for clocks in the rooms. You’d think it was a casino or something! 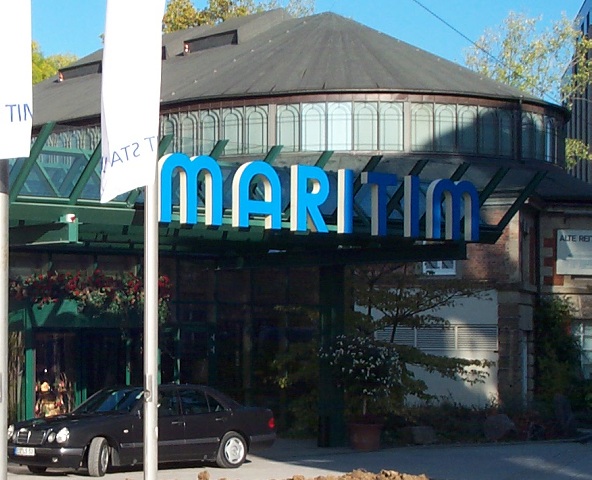 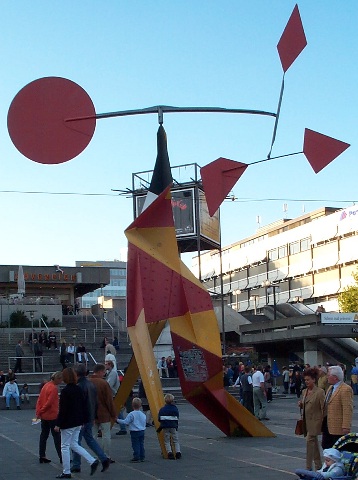 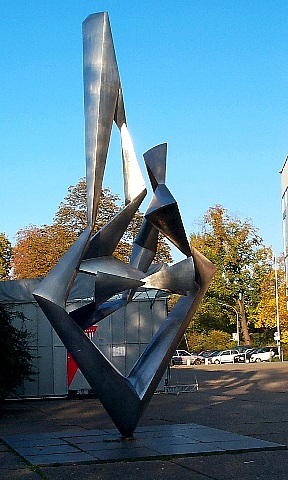 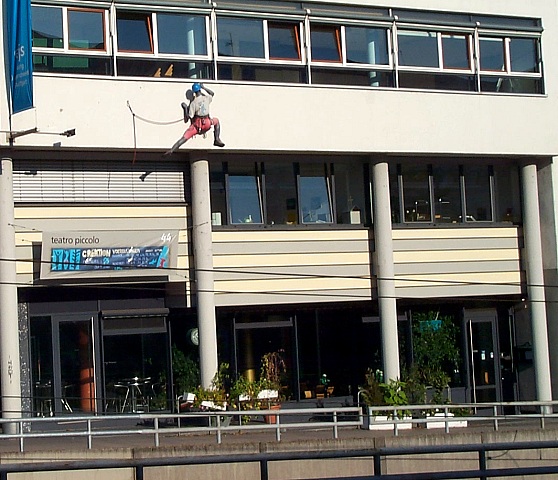