When I arrived yesterday, the air was thick and dark — so this morning when I opened my curtains, I was pleasantly surprised to find a bright and sunny day. 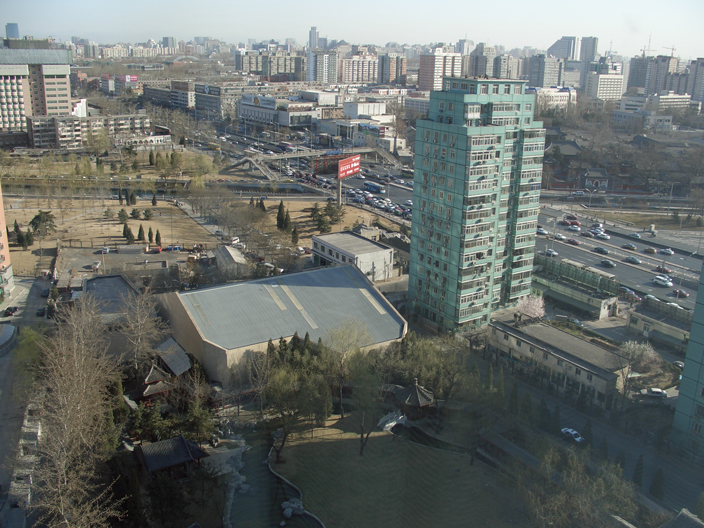 I had a very nice breakfast buffet in the hotel restaurant, then set forth by taxi for IBM’s China Research Lab, where I had a full day of meetings scheduled.

The trip took 30 minutes; the roads were thick with bicycles 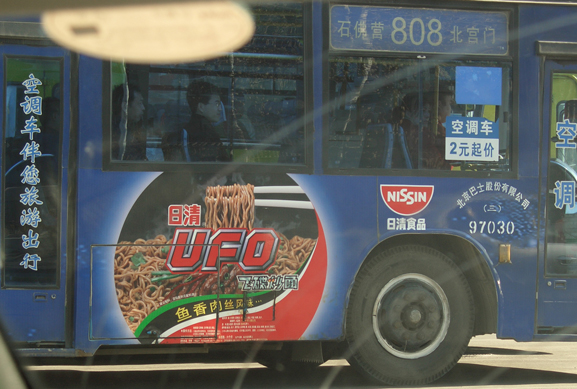 but eventually, I made it to the lab 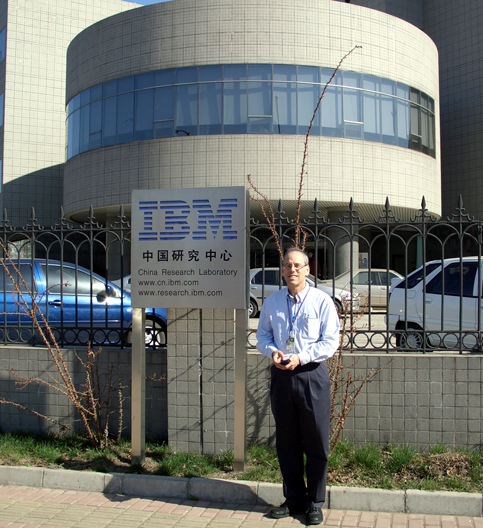 where I spent the rest of the day inside, learning many things and meeting many people.

Eventually, I taxied back to the hotel, where I met a tableful of my Academy colleagues who were ready for dinner, as was I. We went to a nearby local restaurant, where English was not on the menu. But we coped, assisted by a local college student who spoke some English, and by the takeout restaurant menu I’d brought from home. The food wasn’t exactly like what I would have gotten at home — it was better — but having the menu did help.

And now it’s time to call it a night; tomorrow, the TC meeting begins in earnest. It’s a shame to spoil such a nice trip with so much work!